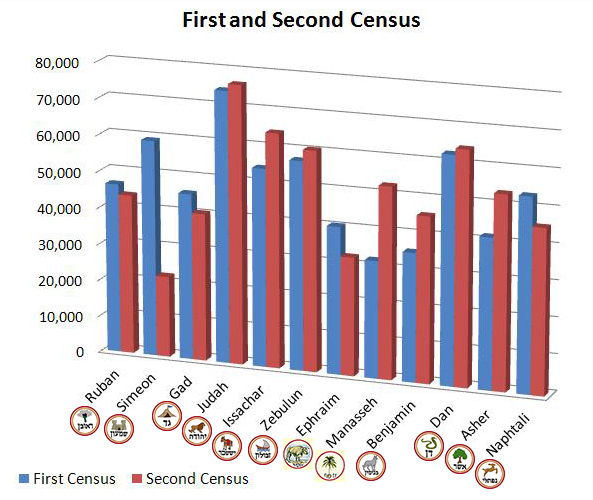 In the study of the battles of the Bible sometimes there is much content in between one engagement and the next. This happens even when relatively short time has elapsed. Between the Bible Battle of Edrei (Numbers 21) and the destruction of Midian (Numbers 31) there isn’t a great elapsing of time. Nevertheless the biblical account during these 10 chapters is rich with important reminders of elements and provisions that will establish Jewish life for generations to come.

A second census was made before the battle. We can see the toll the wilderness campaign had taken:

CHANGING of the GUARD

With the people accounted for, the highlights of these final preparations are:
a)   Population was restored to the original level before wilderness.
b)   Residual inheritance disputes were settled.
c)    Joshua was appointed to take over leadership for Moses.
d)   A plan for offerings was instituted.
e)    Vows were defined and legalized.

The Jews used two kinds of calendars: Civil Calendar official calendar of kings, childbirth, and contracts. Sacred Calendar from which festivals were computed.

Vedar: between Adar and Nisan; 29 days. This is a special month coming about every 3 years only. The reason it exist is to balance the Hebrew calendar of 354 days. 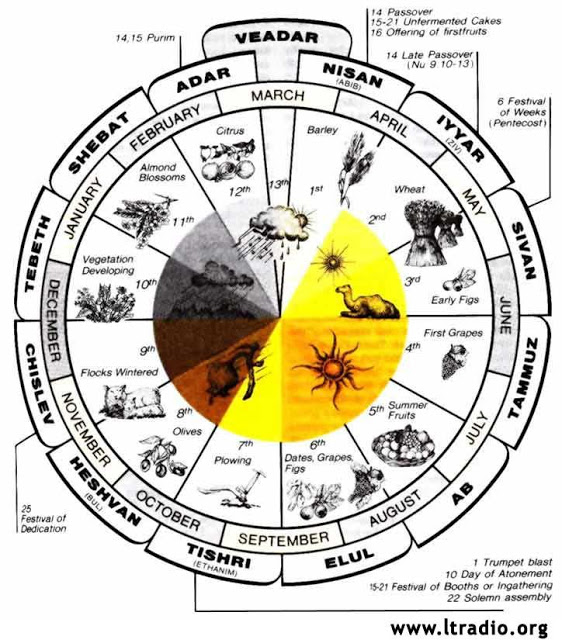 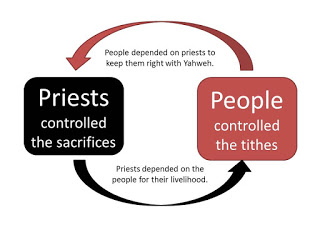 Although it is present in the very beginning of Scripture, the offering is best introduced with Abraham at Bible battle of Siddim. The offering was a reflection of the sacrificial reality of the spirit realm, in which the shedding of blood is focal. At this point the Law institutionalized this practice.

Given the room it takes up in the Old Testament and its defining role in Christianity, we have decided to point out the different offerings in some detail (according to Leviticus 1-7)

Offerings were made according to wealth. 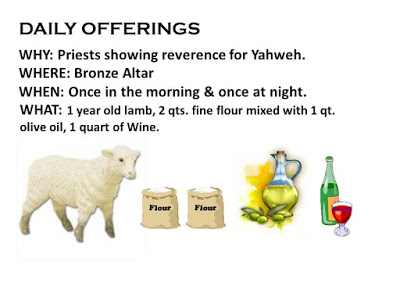 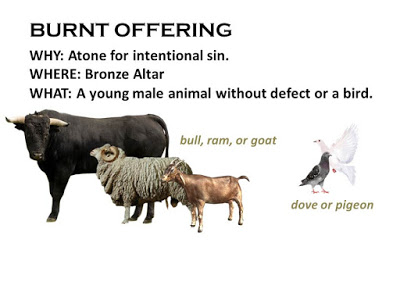 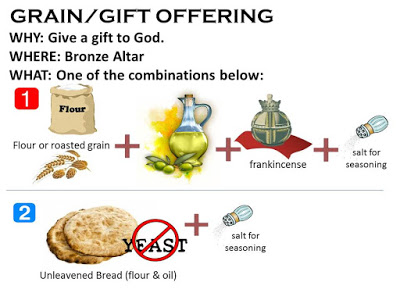 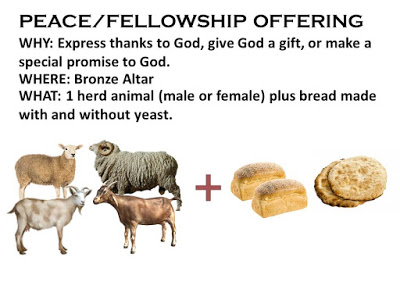 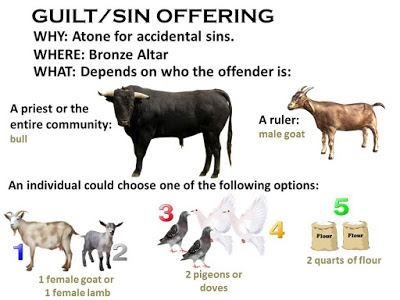 Other offerings, which were variations, included:

Free will offering expressed gratitude to God without regard to any specific blessing.

Trespass Offering which atoned for sins committed unknowingly, especially where restitution was possible. Restitution was calculated according to the priest’s estimate of the value of the offense plus one-fifth. 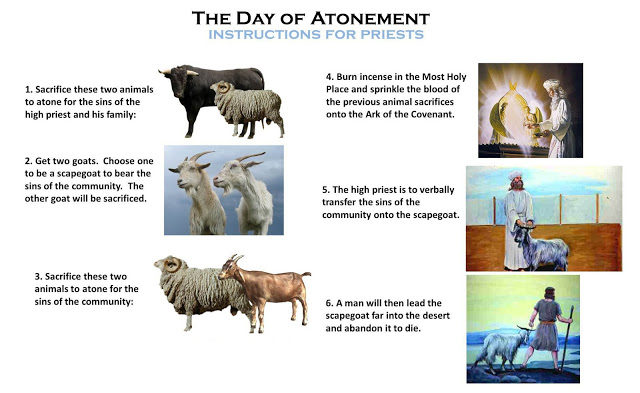 These first came about in Exodus, Leviticus and Numbers.

Sabbath: Every seventh day was a solemn rest from all work.

New Moon: The first day of each month was a day of rest, special sacrifices, and the blowing of trumpets.

Passover: On the fourteenth day of the first month (Nisan), this festival commemorated God’s deliverance of Israel from bondage in Egypt.

Feast of Unleavened Bread: Marked the beginning of the barley harvest, immediately followed Passover and lasted until the twenty-first day of the month.

Feast of Firstfruits: Marked the beginning of the barley harvest, immediately followed Passover and lasted until the twenty-first day of the
month.

Feast of Weeks (Harvest of Pentecost): Took place fifty days after the barley harvest, and involved new grain offerings to the Lord.

Feast of Trumpets: The first day of the seventh month (Tishri) marked the occasion, which involved a Sabbath rest, the blowing of trumpets, and a holy convocation.

Day of Atonement (Yom Kippur): Observed on the tenth day of the seventh month (Tishri), this was a day of fasting (on which no work was done) for the purpose of atoning for the sins of the past .

Feast of Tabernacles (Booths or Ingathering): This eight-day celebration lasted from the fifteenth to the twenty-second day of the seventh month (Tishri).

Feast of Dedication (Lights or Hanukkah): Celebrated in the ninth month (Chislev), this eight-day feast commemorated the cleansing and re-dedication of the temple after its defilement by Syria.

Feast of Purim (Lots): This feast was celebrated on the fourteenth and fifteenth days of the twelfth month (Adar).

Sabbath: Every seventh  was designated as a “ of release” to allow the land to lie fallow.

Feast of Jubilee: The fiftieth , which followed seven Sabbath s, proclaimed liberty to those who were servants because of debt, and returned lands to their former owners. 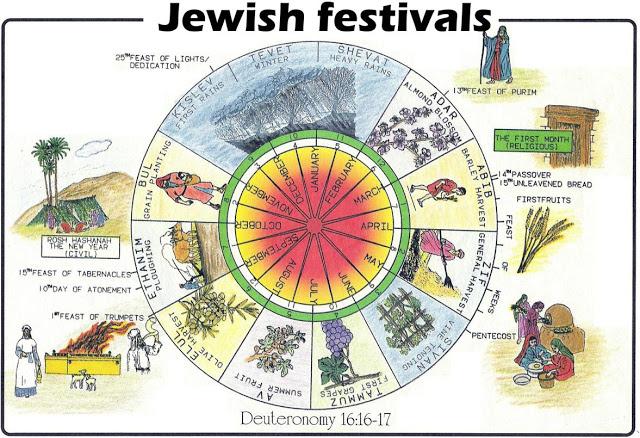 Preparation for the New Life in the Promised Land | Deuteronomy; Invasion of Canaan; Blessings and Curses
Wait in the Wilderness - Water from a rock - Moses grieves God