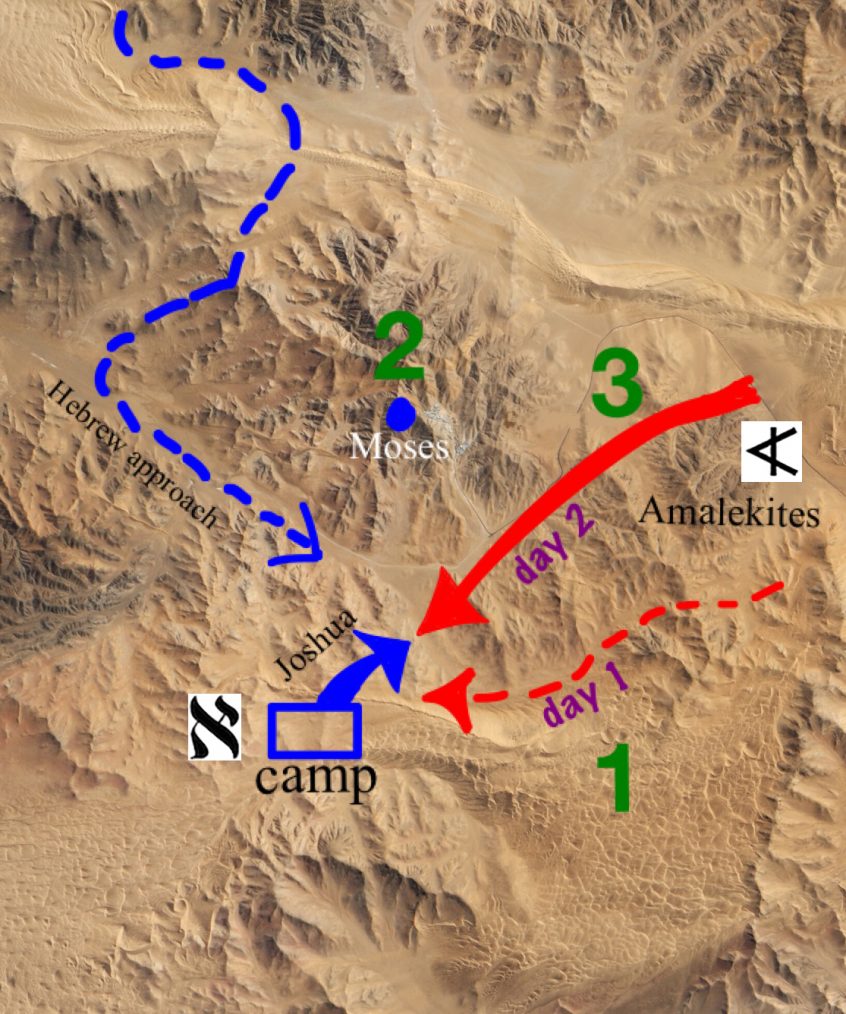 Bible Battle #4 – C. 1446 BC After the Hebrews crossed the Red Sea their goal was to reach Mount Sinai. Their camp was attacked by nomadic Amalekites who saw them as trespassers but were defeated.   ANCIENT HISTORY before the Battle of Rephidim As the people journeyed through the wilderness they began complaining about their thirst. Moses was directed by God to strike a … END_OF_DOCUMENT_TOKEN_TO_BE_REPLACED