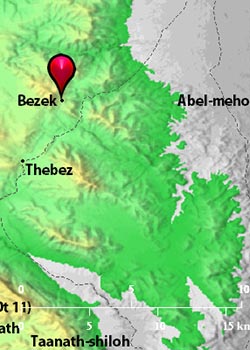 The Battle against Adoni Bezek is a classic example of “do unto others as you’d have them do unto you” (Luke 6:31). The the Tribe of Judah and the tribe of Simeon attacked the Canaanites and the Perizzites King Bezek got the same fate that he had used on his enemies. This Bible battle would be the first in a series of attacks in the Israelites to consolidate power in the Promised Land. It was the last truly successful military campaign that the Army of God carried out in their war against the Canaanites for some time to come. 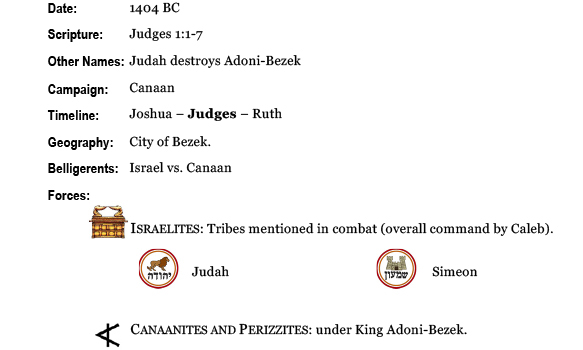 ANCIENT HISTORY before the Battle of

The first two chapters of the Book of Judges  Book of Joshua with that of Judges. This history is devoted to the last efforts of the Army of God to capture the promised land until the death of Joshua. It is a period where the Israelites consolidate their territorial gains.

CONFLICT BACKGROUND leading to the Battle of BEZEK 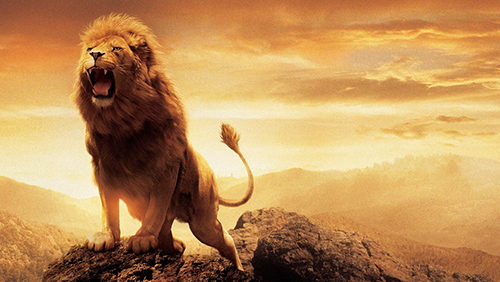 King Adoni-Bezek 2 had a horrible reputation for capturing the kings of defeated cities and cutting off thumbs and big toes of the vanquished soldiers. This measure was very effective because although it seemed small damage, a person cannot adequately keep his balance (let alone with heavy armour) without a big toe. Also, without a thumb, one cannot hold a sword or spear. 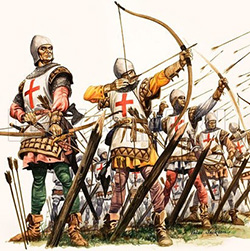 big fingers of their captured enemy archers (or left fingers if the prisoner was left handed) and set them free. Without his thumb, the archer could not bend the high tension b

ow. The castigation was a minimal but optimal immurement. The French would not tie down men or resources in holding large numbers of their foe captive and yet were able to wholly nullify the enemy as an active fighter.

We don’t know if King Bezek set the men that he maimed free again but the motivation behind the action is undoubtedly logical from this perspective. He had done this to 70 fallen kings but once defeated he would suffer the same fate at the hands of the Israelites.

MILITARY HISTORY of the Battle of BEZEK 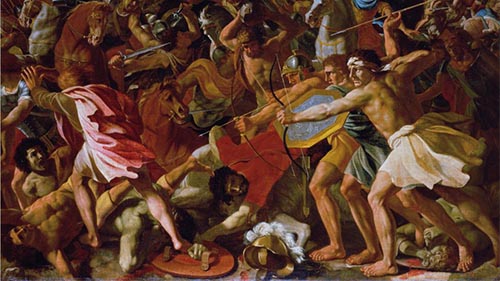 The tribe of Judah and the tribe of Simeon both attacked the Canaanites and the Perizzites successfully. The Army of God destroyed ten enemy units at Bezek. We are not sure but because we don’t have the number of soldiers involved, but one would assume that the Israelites were able to destroy an enemy at approximate 5 to 1 numerical superiority.

BIBLE HISTORY AFTERMATH of the Battle of BEZEK 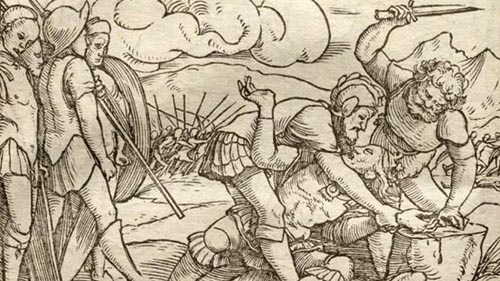 The commander, Adoni-Bezek tried to escape but was caught. The Israelites serve him the same punishment: they cut off his thumbs and big toes. It was rough poetic justice As this leader lamented having done this to 70 kings before him and now recognized it was his turn; he later died in Jerusalem.

SPIRITUAL WARFARE in the Battle of BEZEK 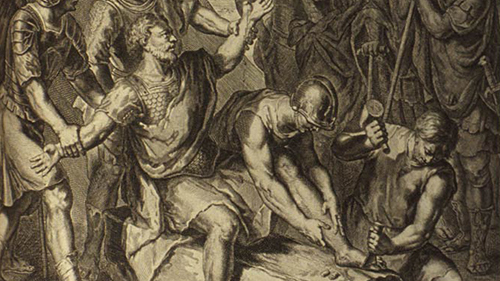 I make your enemies a footstool for your feet – ADONI-BEZEK

This is a short description of a classic clean Bible battle. The people were victorious, and turned the punishment against the punisher. It was one of those stories with a happy ending. Triumph took place because the people of God listened carefully to His instructions and were quick to execute it. They had asked God who to put in command, not arguing about the direction. The army also did not sit on their command. Once they knew they had the right leadership, they struck the enemy immediately. They were not afraid, or focus on their numerical inferiority. It was enough that God had given them the wisdom of military strategy and organization. Then they rested on the knowledge that their fingers were trained for battle (Psalm 144:1). Had they bickered about who was to be in charge or who should join The tribe of Judah or have disobeyed God then the results would’ve been much different. Their enemies might even have kicked them out of the areas of Canaan they had established during the Joshua period.

This Bible battle is an example of what God wanted for His people in their trials ahead. If they conducted themselves as they did here, they would have crossed their difficulties swiftly. Alas, as has been the pattern, the Israelites were double-minded throughout and so their military results followed suit.

“Blessed Lord, you are my Rock and my keen and unyielding strength. You have taught my hands various skills and my heart to apply them to Kingdom-building. You are my steadfast love and my fortress, my High Tower and my Deliverer, my Shield and He in whom I trust and take refuge.” 3

It may be a long shot, but it stands to reason that when Jesus said that we should forgive 70 times 7 (Matthew 18:22), he may have been remembering this episode. In other words, in the new dispensation of grace, we are called not to do to our “Bezek” the same he has done 70 times but, instead, to forgive him.

WORLD HISTORY TIMELINE at the Battle of BEZEK