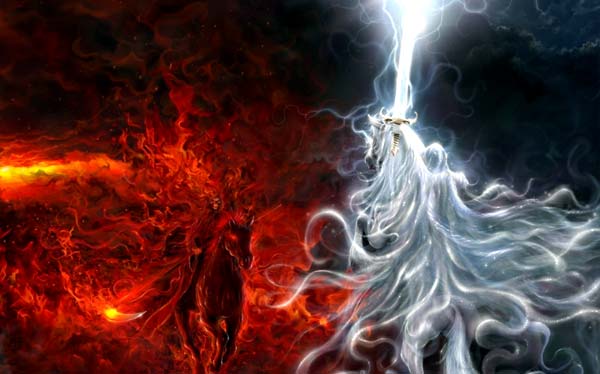 When we look at military history in the vast world history timeline, there has only ever been only one war and only two combatants.

Bible battles and ancient warfare for all readers

Of course, if the agnostic academic wants to put on the “believer’s hat” and continue deeper into the dynamics of spiritual warfare behind ancient wars (and even recent events) then he can read on.

By the same token, if the God-fearing reader or prayer warrior wants to explore the natural causes of wars and rumours of wars in ancient history then he is welcome to it.

Each Bible battle, or any other battle from world history which is analyzed will be structured within a framework containing the following sections: 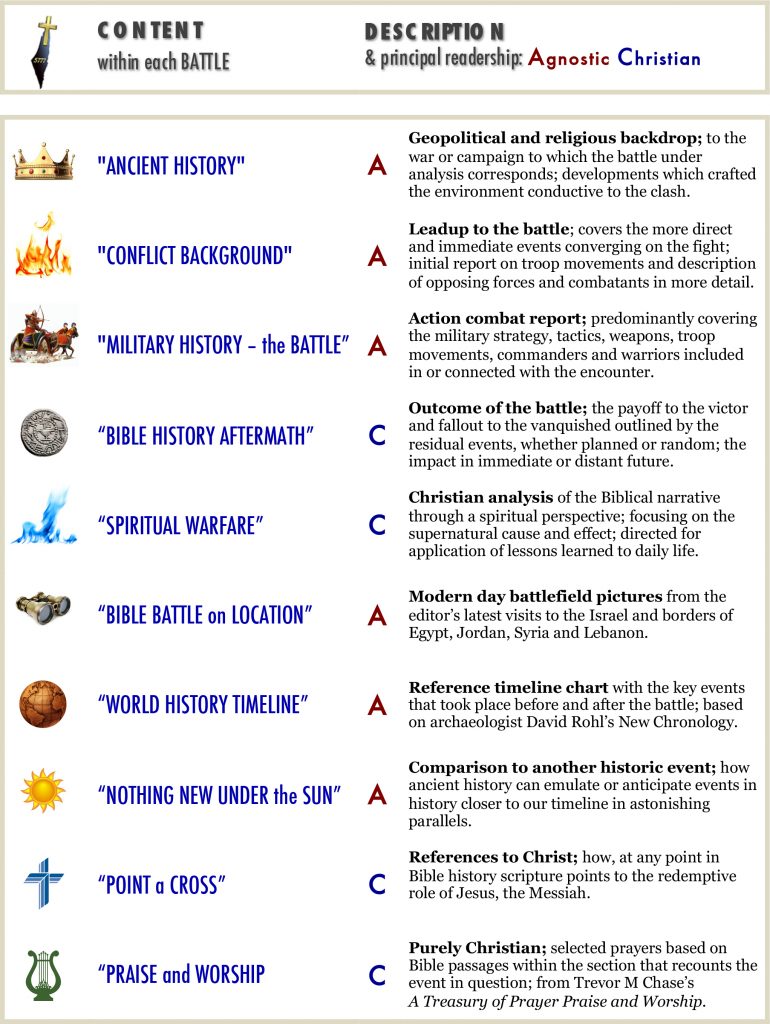 What does the NON-BELIEVER do with the religion?

Since most battles depicted here are found only in the Bible, the adept student of ancient history has no choice but to, at the very least, accept Scripture as a historical document.

In light of this, most articles will have substantial Bible quotes throughout the text. Nevertheless, the content can be equally consumed for its pure military history value notwithstanding the inevitable supernatural appendage. In other words, the secular student of world events may absorb all the information here within on a purely scientific level. He can then choose whether or not to include the metaphysical element that accompanies the report.

Where Facts and truth come together… and apart

The natural and spiritual accounts are not mutually exclusive. In fact, they often assist one-another in reporting the conflict. The reader can accommodate both the prevailing factual details and the Judeo-Christian doctrinal accounts if he chooses. Should he take that route, he will find that both representations not only complement each other but that they actually create a synergy, which produces a more comprehensive explanation of the Bible battle.

In fact, it is sometimes only possible to reach a satisfactory sweeping narrative when one combines both the natural and the spiritual.

Boundary of History and theology

We have taken into account that not everyone who reads about wars in ancient history (including religious wars) believes in, is interested in or wishes to venture into the doctrinal. This research is thereupon ideal for the serious military history enthusiast interested in immersing himself in the ancient wars, the strategy of the Bible battles and the related Ancient Middle East epoch.

The project is arguably the most far-reaching encyclopedic work on Bible battles that has ever been attempted by a Christian layman. We have nonetheless successfully implemented a pattern of separating science and theology throughout our reports where one does not impede the other’s prominence.

Whereas this series of essays aims to stand as an authority on the subject of Bible battles from the unblemished military history outlook it is nevertheless sourced from the biblical document.

The author has therefore appropriately exploited Scripture’s cardinal role of

From the believer’s side

In our opinion, everything that happens on earth is a result of these broad spiritual assumptions: 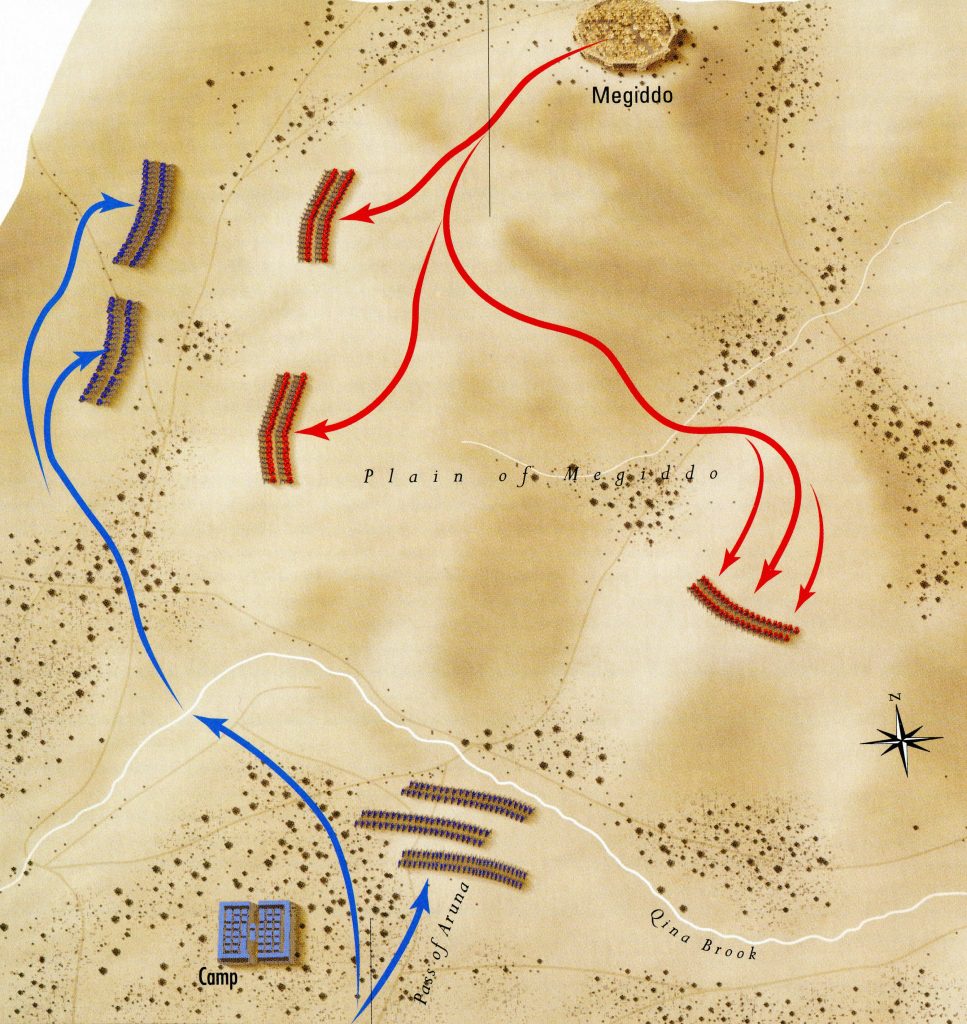 (a) All conflict comes from the more significant war fought between good and evil.

Since the 90% of this study will be an analysis of the Old Testament, it is natural that many Christians question the validity or necessity of dwelling this deep into the subject of warfare for the purpose of edification today. After all, we are under the New Covenant.

Our mandate is to analyze every single battle in the Bible from a scientific, military angle emphasizing what it means in the superhuman dimension of the Christian faith. We use dozens of academic and published works to accomplish this and summarize each battle using the historical background, principles of warfare, military maps, charts and other helpful resources.

The purpose of this is to show God is still in operation today; that God will be there with us in the end times, and we must not fear. When tribulation comes, whether we're in Heaven or on Earth, we are to be with the father's power and not our own.

Even if you are not a Christian but have only historical and military interest, this is an excellent comprehensive and well-rounded study. 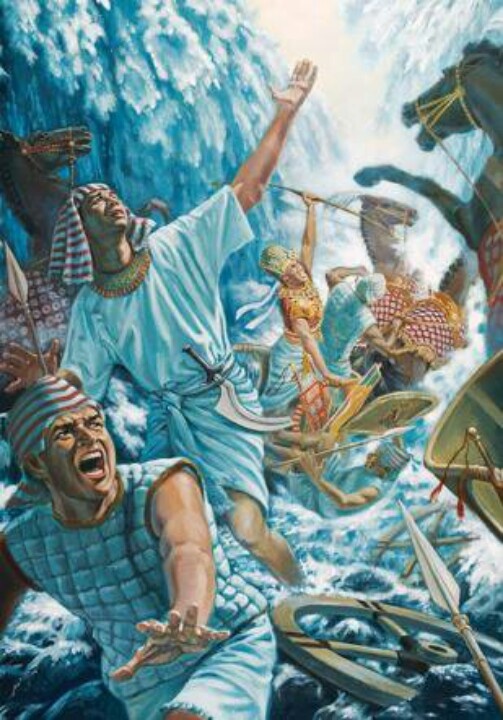 Overall, our intention is a colourful way of learning about:

(b) His relationship with us, his people;

(c) The dimensions of His love for us.

God's War Plan covers ALL of the battles, big and small. If Scripture is God inspired then every account therein, including the historical books, is essential. There are many battles in history, but when battles are mentioned in the Bible, it is because they are vital to the revelation that God has left His people as a whole.

What is unique about God's War Plan is that it

(a) combines the historical with the theological

(b) at the same balanced measure and

This significant part of the Old Testament (about one third) is more than a military history account. Yes, it may be (and has) received in that light. Our project indeed begins there and, unlike many other religious (and even scientific) works, spares no expense of study and detail describing the straightforward battle. But we also go ahead and complete the absorption of spiritual value contained in the account.

So, whereas the Bible offers this rich record of military exploits, it does so to acutely demonstrate that God has won victories for His people: Israel (when they follow Him). As Christians are grafted into this "spiritual" Israel, then these serve as an eternal document bringing hope in these dark times. Unlike ordinary combatants, the faithful are assured of victory no matter what if they remain in the perfect plan of God. Believing that is what the supernatural and what faith is all about.

As Smith Wigglesworth often said: "Do you dare believe it?

Read About the Latest Bible Battles.